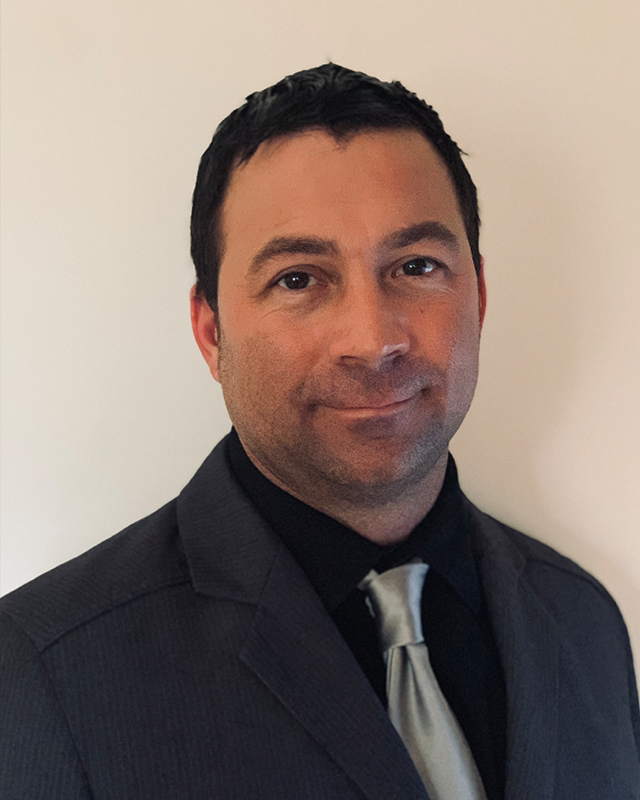 Jason has held multiple positions at Nexteer, working in several plants at the Saginaw Site beginning as a front-line supervisor in the manufacturing work environment to his most recent assignment of Environmental, Health & Safety Manager. Jason grew up in Hemlock, Michigan where he worked on the family horse farm where his mother currently still resides.

He attended high school at Michigan Lutheran Seminary and attended Delta College where he earned an Associate degree in Applied Science. He then attended Northwood University in Midland, MI where he earned his Bachelor degree in business administration, majoring in Management. Jason began his college career majoring in Chemistry, where he worked at the former Dow Corning Auburn Site as a technical co-operative student in the advanced electronic materials development lab.

He then transitioned into business where he worked as a co-operative student at the former Dow Chemical Company working in one of the chemical plants. He joined Nexteer Automotive in 2003 and has continued to lead improvements across the site while advancing his career.